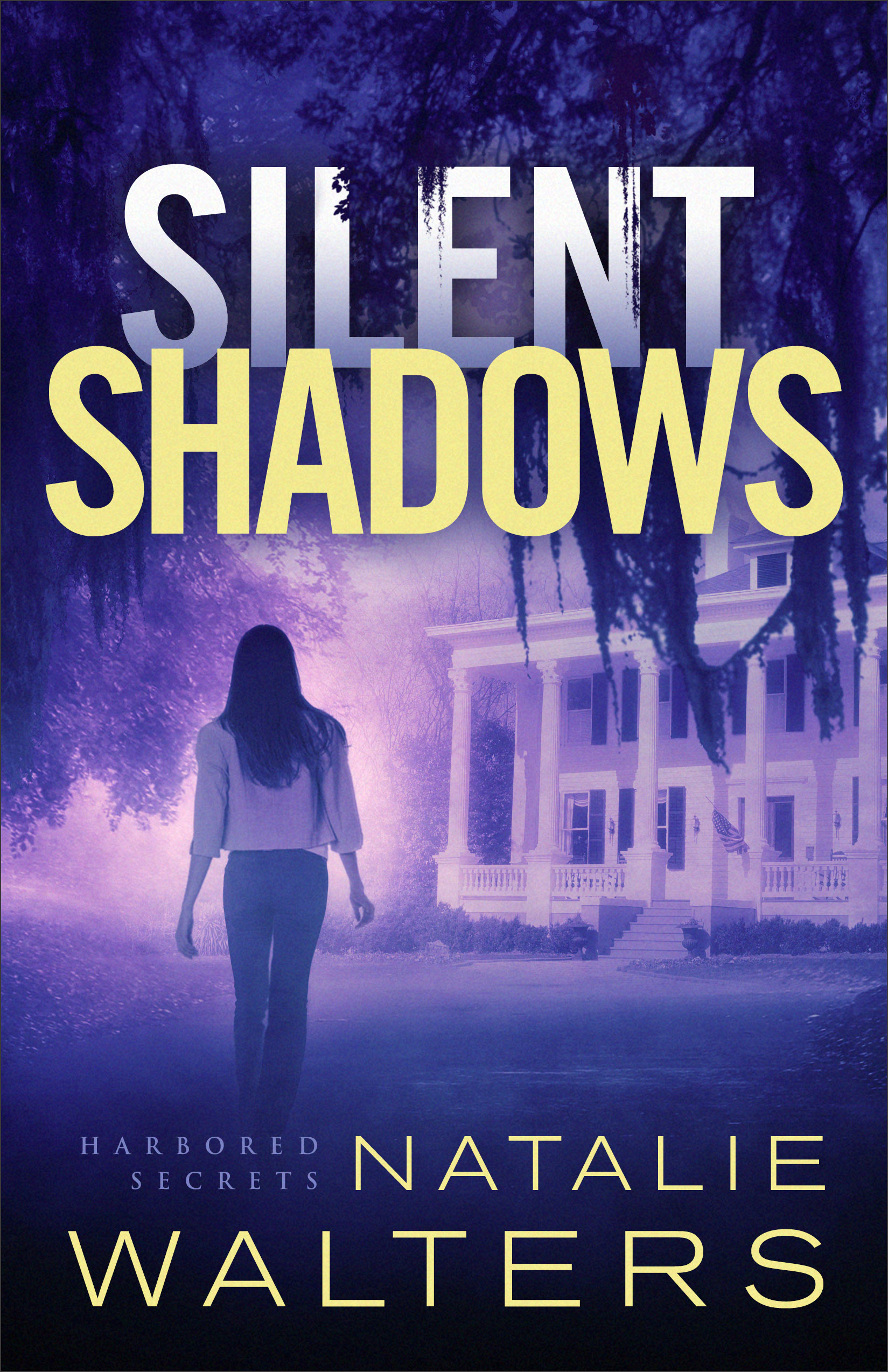 Pecca Gallegos, a rehabilitation nurse, moves to the town of Walton, Georgia, as a therapist for war veterans, Homes for Heroes. Pecca is trying to escape her previous, hellish past life with her former husband, a jailed gang member and father of her young son, Maceo.

While working at the veteran home, Pecca meets a new resident, Capt. Colton Crawford, U.S. Army veteran, who is dealing with an arm injury and general battle issues. Colton has a paramilitary, dark past. Pecca also has a dark past. Despite all that, their relationship at the veteran home grows until Pecca finds herself in the clutches of a kidnapper. Pecca is being used and ransomed for reasons she doesn’t quite comprehend. But the reasons have a lot to do with her sister, Claudia, some type of government agent.

What is Claudia’s past? What are her secrets that involve her sister Pecca?

SHADOWS is part of the three-volume Harbored Secrets Series. It’s a gentle romance, of course, but Walters, a self-admitted military brat, gives the novel an edgier, grittier attitude that makes the novel work. Colton, however, is the most fascinating of the characters, yet Walters does not give readers anywhere near enough details about the secrets of his past, leaving too much to the imagination. Yet, to make this novel really sing, we need so much more about him.

We need a sequel! Walters ought to reintroduce him and give us more details about Pecca and Colton. Perhaps one more novel?