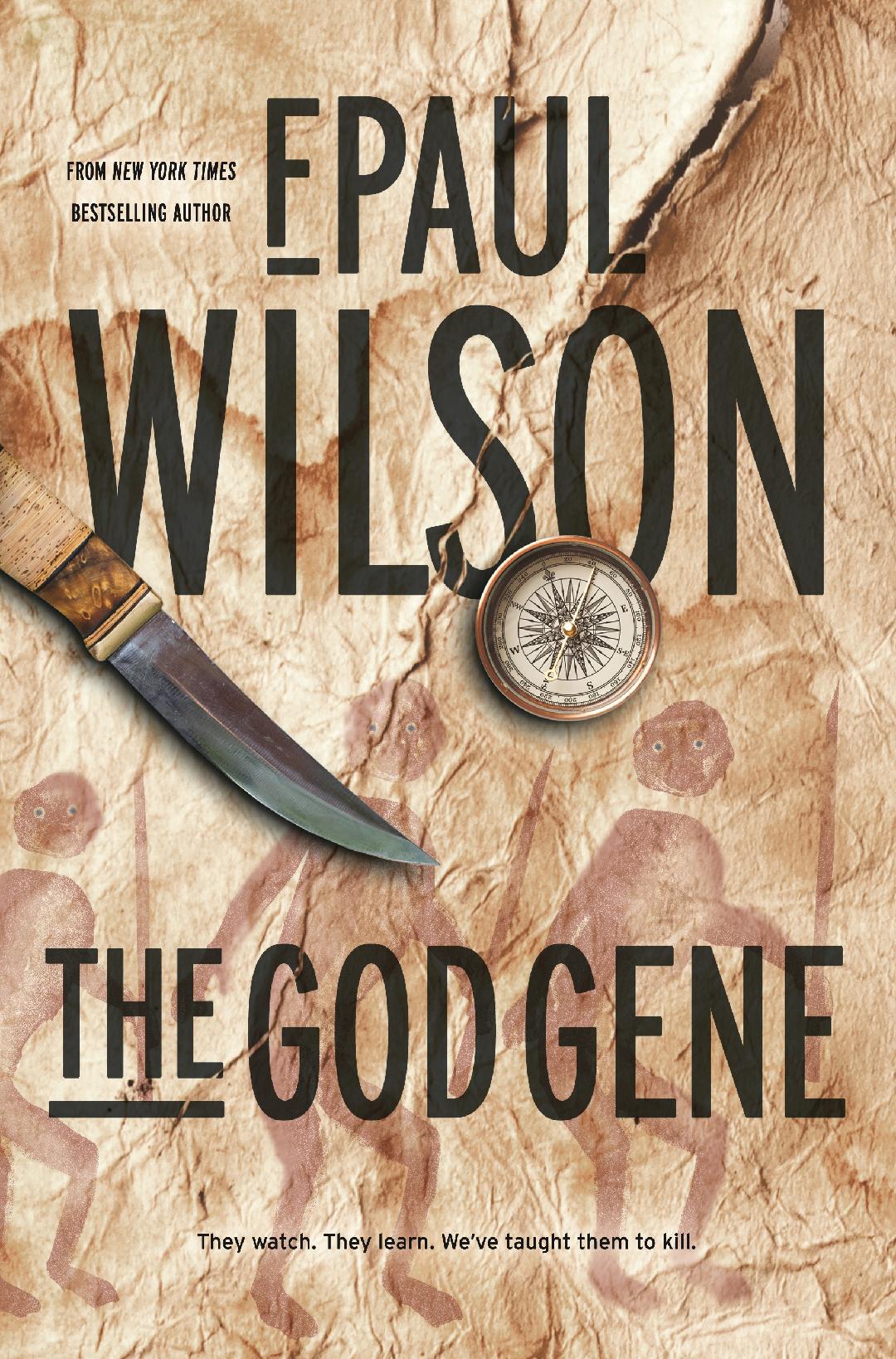 It’s a return, of sorts, for the characters that Wilson developed in PANACEA: Rick Hayden and Laura Fanning.

Rick needs to find his missing brother, a zoologist named Keith. Actually, for reasons beyond Rick’s understanding, he finds out his brother is going by a pseudonym, traveling to a supposed lost island near the African continental island of Mozambique, and going by the name of Marten Jeukens.

What’s going on with his brother?

And what is the deal with a lemur-like monkey, a rare breed, by the name of Mozi and a connection to potential evolution?