THE QUEEN OF FAYS 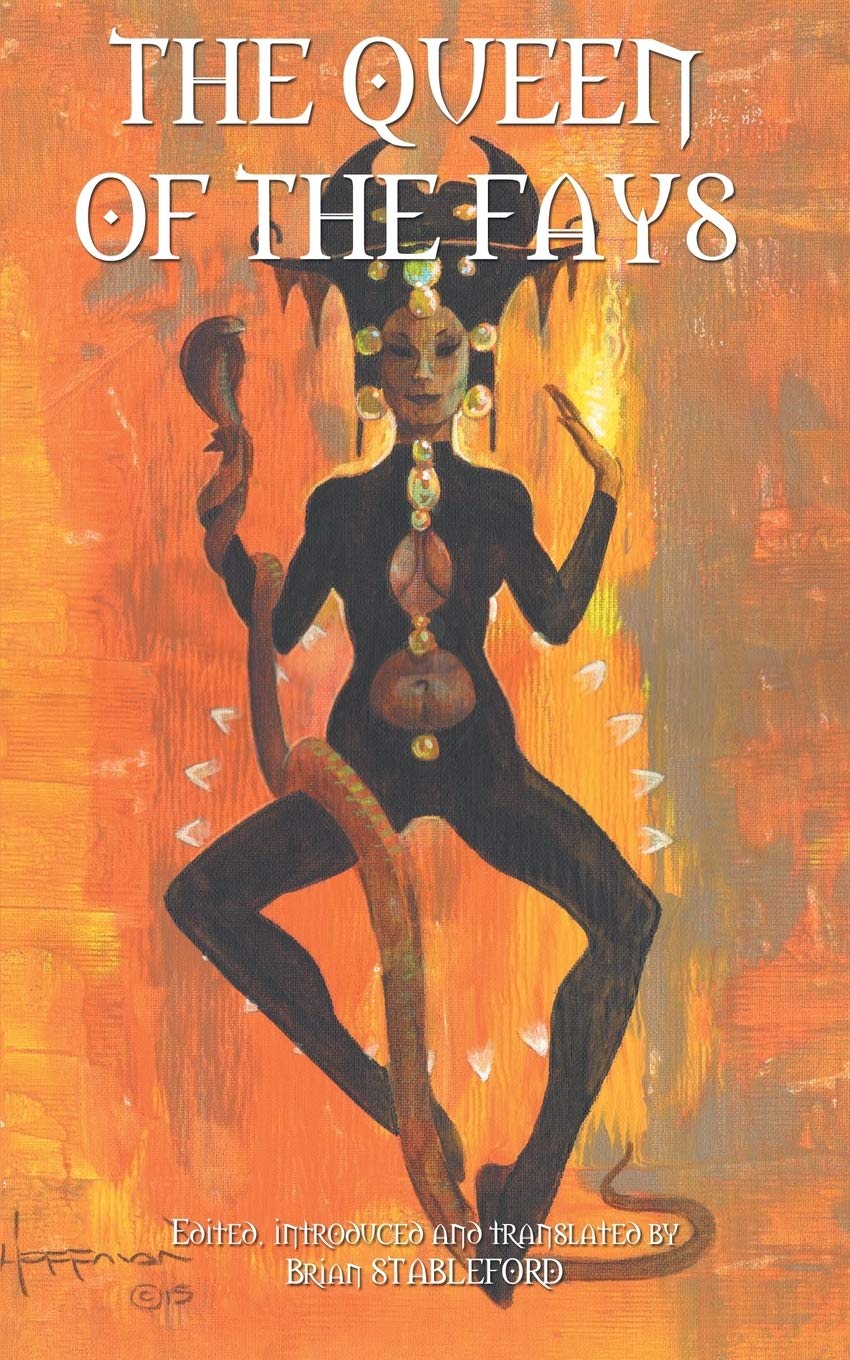 Those strange, witch-like creatures called fays figure prominently in history, according to the fantasists in this collection. Fays set history in motion or act to alter it, somehow.

Some tales in QUEEN are readable, some are not. I enjoyed one by Francois Fenelon: “The Story of Rosimond and Brominte,” two brothers, and one who receives a very powerful and enchanted ring (perhaps inspiration for Tolkien’s LORD OF THE RINGS) that gives certain powers. Rosimond is given the ring by a fay and Rosimond is intent on turning his evil brother, Brominte, around. Power can only extend so far.

“The Story of Florise” is about a mother’s decision to take a fay’s spell and make her daughter a princess, who remains unhappy in life, rather than keep her daughter a peasant and content with life.