THIS HOUSE OF WOUNDS 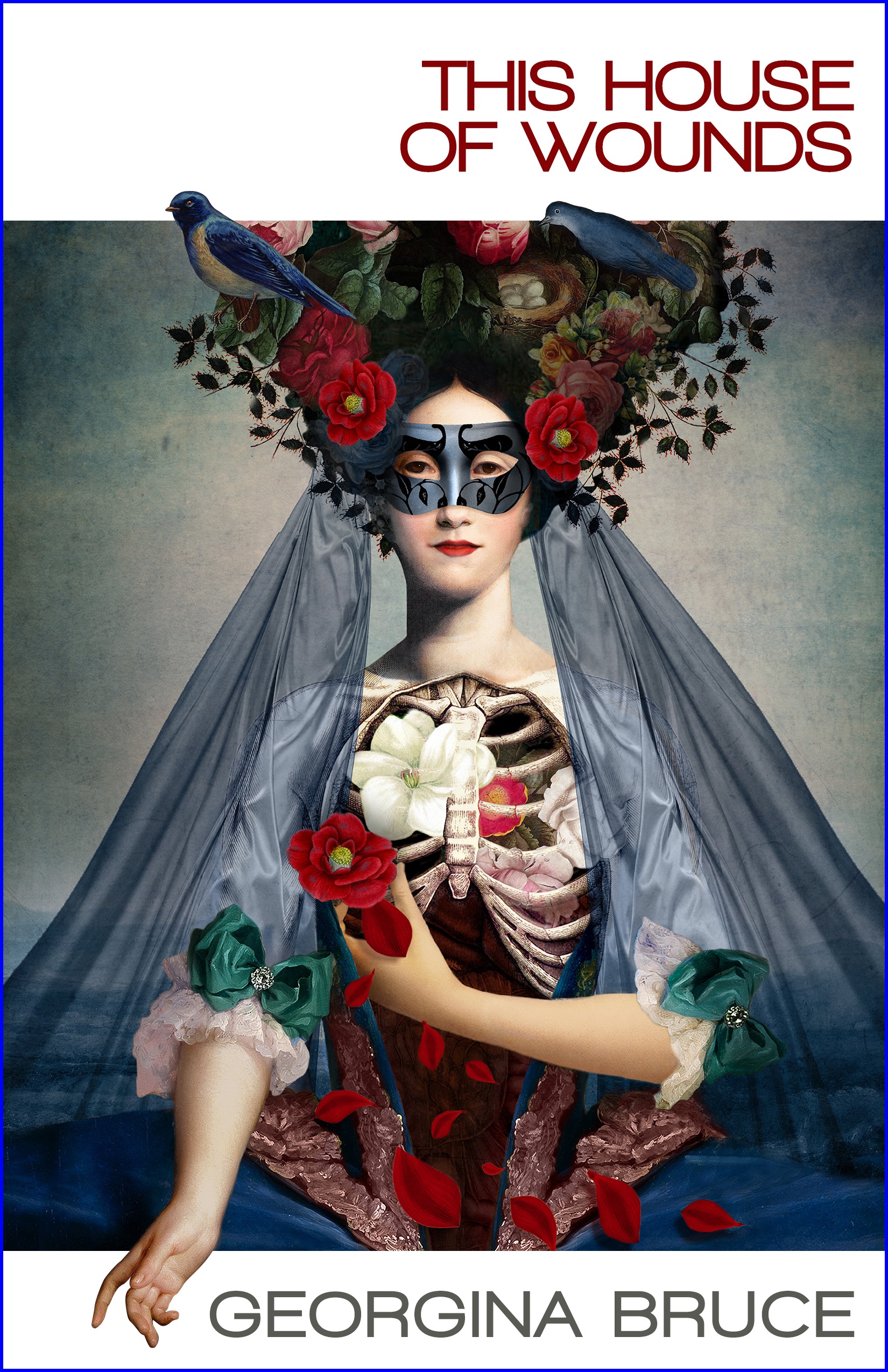 There is a lot of inspiration in THIS HOUSE OF WOUNDS coming from past masters of this field, with alternate and uncertain realities, consciousness returning to life and resurrection.

These tales are fairly solid:

“Wake Up, Phil.” This is an obvious homage to Philip K. Dick, an SF writer who gave us characters who are on the edge of realities, uncertain, frightened and obsessed with knowing the “real real.” In this scenario, Laura is caught up in a world in which two realities exist, both tyrannical and at war with each other, as her consciousness drifts back and forth between the two. Is Laura in the world of Callitrix or Serberus? In one reality, she is just a cog in a machine, a low-level cubicle worker. In another, she is on an entirely different plane of existence.

“The Art of Flying.” Maggie is a trucker using her hopes, prayers and friends to avoid any more dealings with a man who beat her, and who now is in out of jail. Can she avoid the frightening circumstances of his potential return to her life?

“The Art Lovers.” This is a story about how far artists will go, in this case, a painter by inspiration, to grab the gritty essence of a subject.

“White Rabbit.” A man tries to cope with the death of his wife and sees she is resurrected, of sorts, in parts of the house. There is no easy way to deal with death.